The Boy Who Fell Into a Book 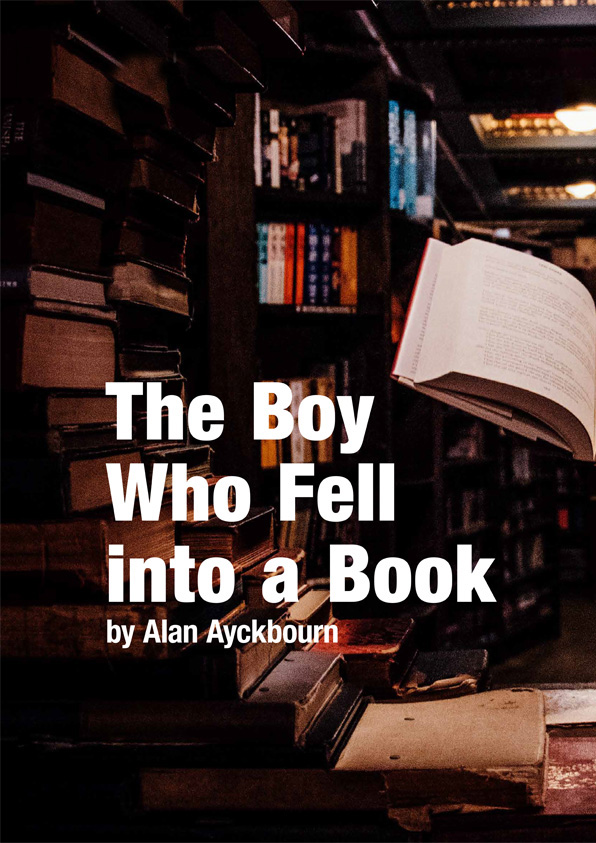 “How can I go to sleep in the middle of a story?”

Young Kevin takes an epic journey through the volumes on his bookshelf while trying to solve the riddle of Rockfist Slim and the Case of the Green Shark. Alan Ayckbourn’s exuberant show for the whole family celebrates the power of the printed word and the wonders of the imagination.

Alan Ayckbourn has written a number of family shows which are frequently thematically linked to one of his ‘adult’ plays. The Boy who Fell Into A Book directly inspired his later play Improbable Fiction – which, not by coincidence, the Tower is producing directly after the run of this show.