« Back to latest news

The results for the 2016 Hackney Youth Parliament elections are now in. Forty-three candidates stood  this year – with twenty-four elected to represent young people across the borough. 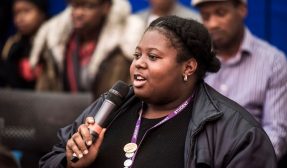 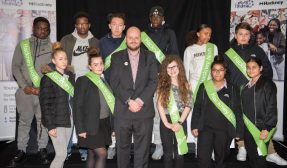 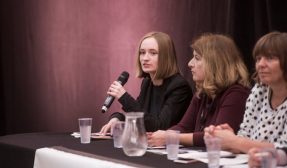 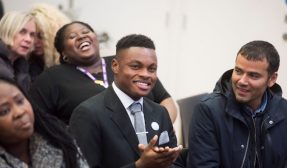 The results come in! 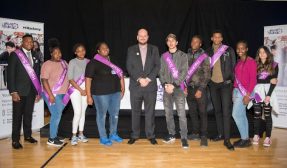 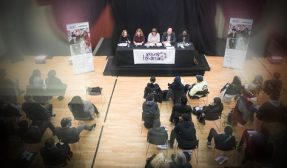 Check out more pictures from the event.

Four spaces are given to co-optees – from Hackney Gets Heard, the Council for Looked-after Children, The Young Carers Forum and the Disabled Young People’s Forum. Candidates will be going on a residential over the October half-term to determine their programme for the next two years. Previous Youth Parliament campaigns have included #saysomething campaign to raise awareness of Child Sexual Exploitation, and a campaign to combat stereotypical views of young people.